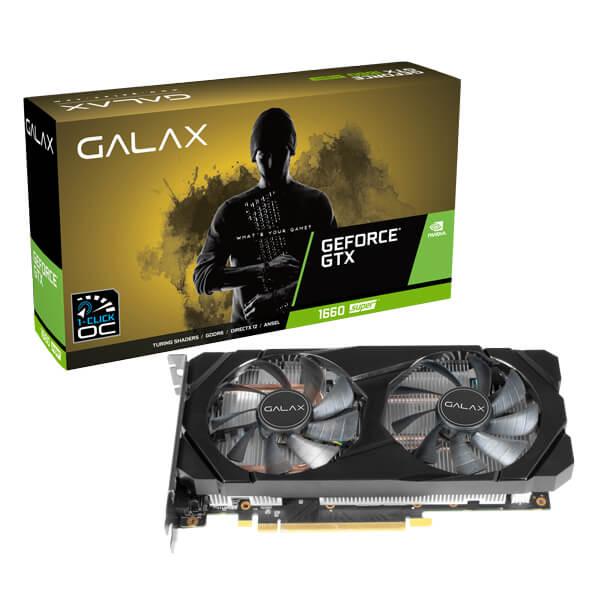 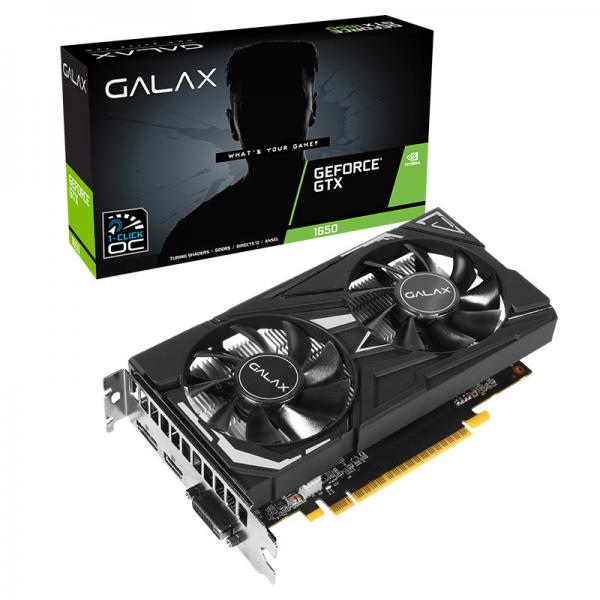 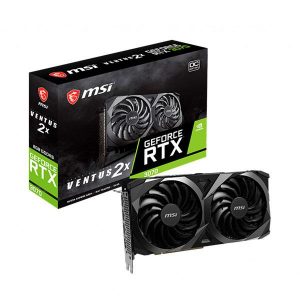 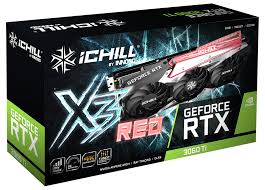 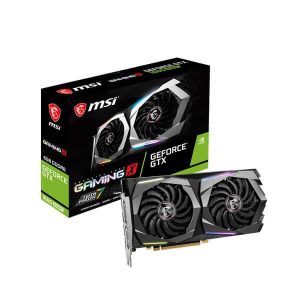 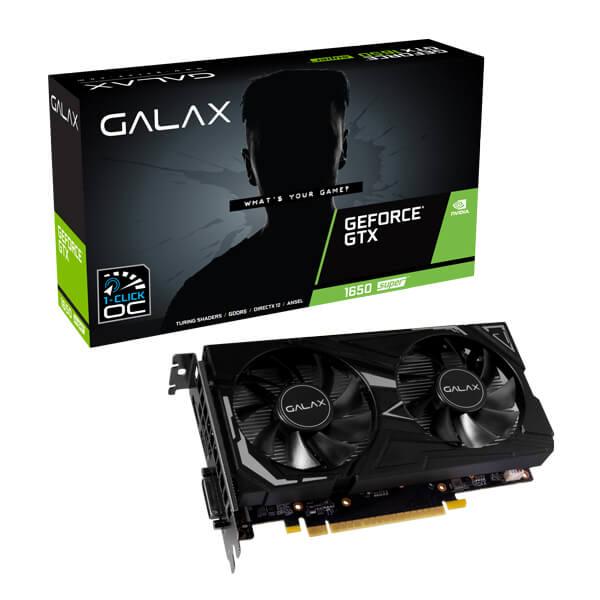 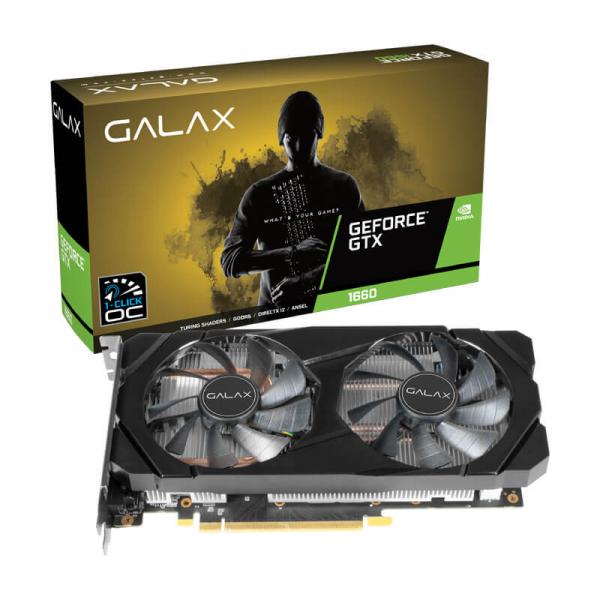 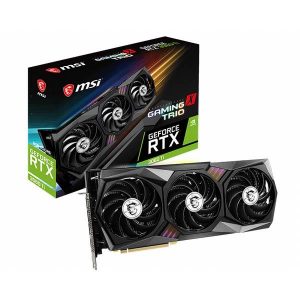 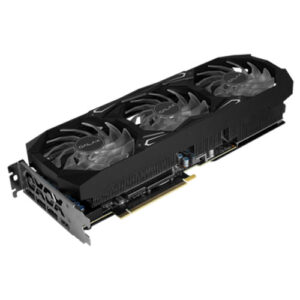 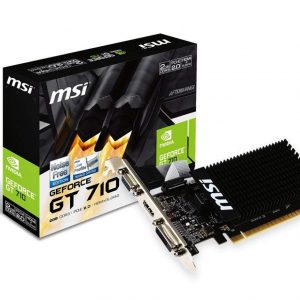 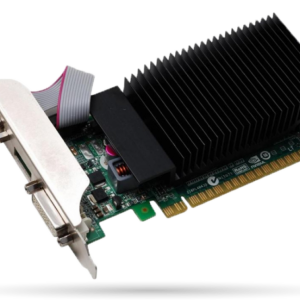 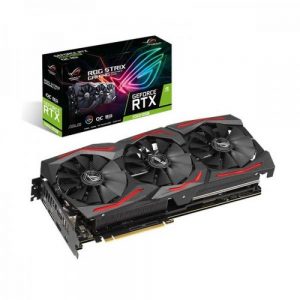 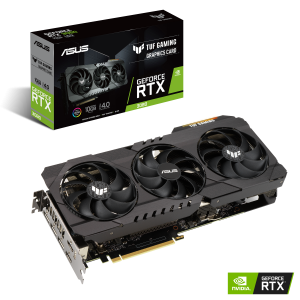 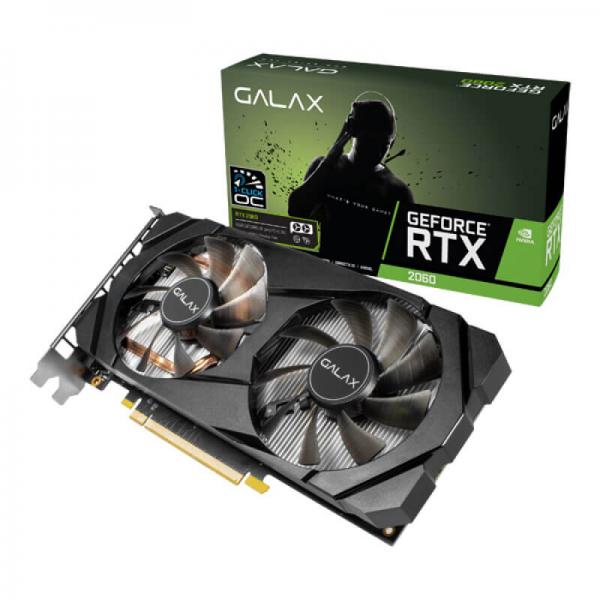 The airflow is spilt by the triangular fan edge, and guided smoothly through the 3D stripe curve on the fan surface, effectively enhancing the airflow.

The 3D Active Fan provides semi-passive cooling, and the fans will remain off when the GPU is in a low load or low power game. It allows gamers to enjoy gameplay in complete silence when the system is running light or idle.

The cutting edge intuitive interface allows you to adjust the clock speed, voltage, fan performance and power target in real-time according to your game’s requirements.

There are no reviews yet.